Up and Around the Bend: Asheville, North Carolina 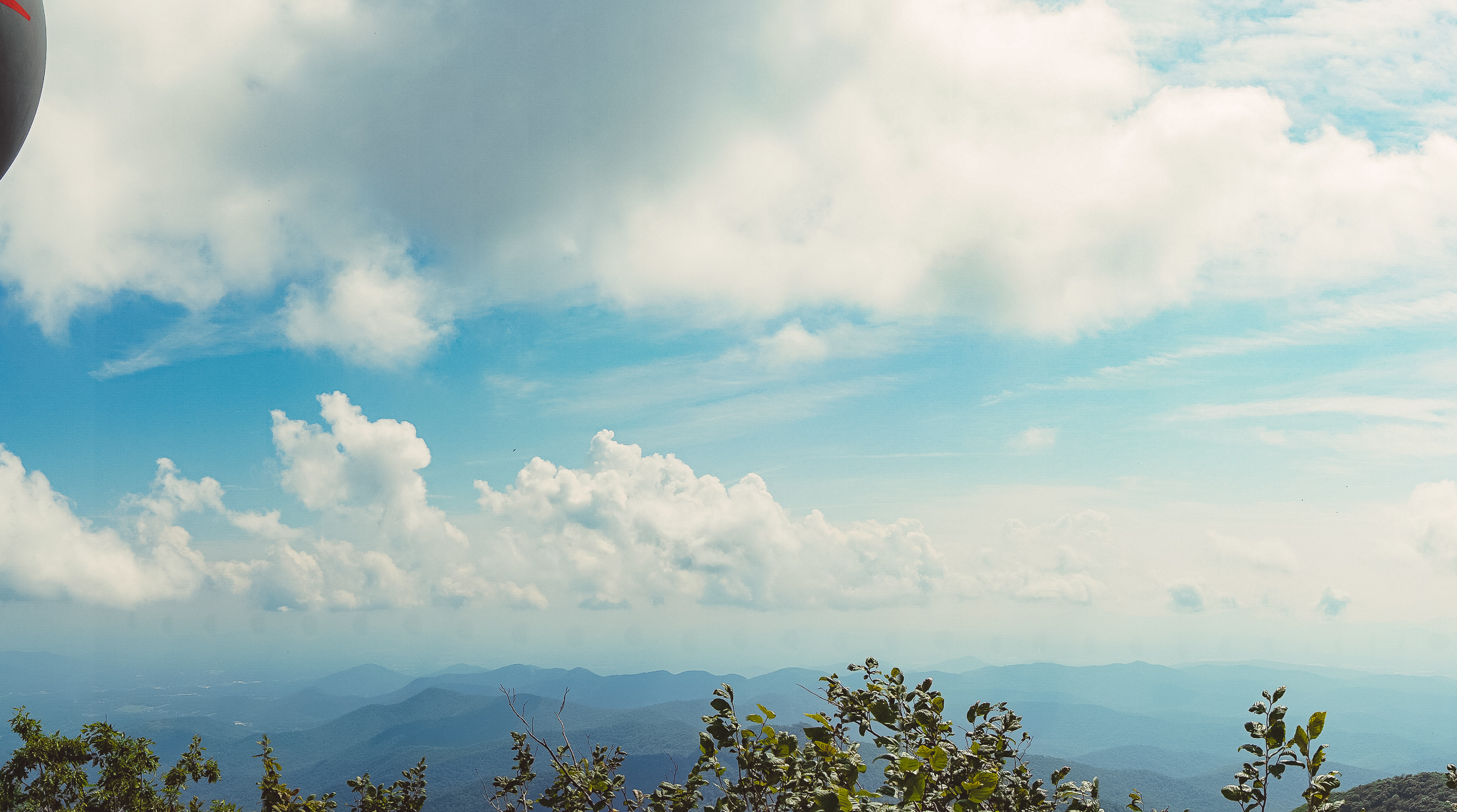 The road driving into Asheville, North Carllina was long and winding. The surrounding nature instantly caught our attention, the trees so very dense. We felt welcomed the moment we arrived. After being in the area for just thirty minutes, Logan already said she could see us living here. The Blue Ridge mountains were noticeably vast in every direction. I had imagined them being closer to the city, but to my surprise the area was sprawling. We settled down into our Airbnb, and the place was lovely.

We noticed a winery driving in. We decided to check it out after getting the lay of the land. I am not much of a wine drinker but I am always up for a new experience. After trying a few different types of wine in a flight, we decided to drive up the road a bit to the Omni Grove Park Inn. We had heard about the views so we wanted to see it for ourselves.

The next day we traveled a bit further up the Blue Ridge Parkway to hike up to Mt. Pisgah's summit. The total hike is around three miles total. It wasn't too intensive but we certainly got a workout.

The view of the top from the bottom of the mountain...

A view of what the trail looked like, a little dense...

Some flowers we encountered along the way. Look at that little bug hanging out in the flower.

We made it. What a view.

After our hike, we turned our sights to the city. A friend of ours had recommended a food tour, so we had that booked a few weeks prior. We thought it was a great way to get a quick idea of what the city has to offer in a short amount of time. After all, we were only here for two days. This is the building we met in, the Grove Arcade.

We were told that this building was one of the first indoor shopping malls in America, it went on to be a model for many others around the country.

A little mid afternoon cocktails we drank during the food tour.

One of six places we stopped... Polanco.

After filling ourselves with a wide selection of local foods we made our way to a couple of breweries. One being Wicked Weed and the other being Bhramari. Wicked Weed definitely felt a bit commercialized compared to Bhramari. Our tour guide from earlier that day recommended Bhramari (it's right behind Wicked Weed). It had a much more chill local vibe that we appreciated. After that we called it a night.

Before we left on the third day, we visited the Biltmore Estate. We had roughly two hours before we wanted to hit the road. While we definitely could have spent the whole day here, two hours were plenty for a tour of the house. However, we weren't able to see all of the grounds, which include the gardens and the village. We bought the audio tour which was totally worth it. If you aren't familiar with the Biltmore Estate (like I was not), it was the home to the Vanderbilt family, where they constantly hosted guests. They were at one point the wealthiest family in America. You should try to imagine what the house of the wealthiest family in the 1800's looked like, double it, then double it again... this place is insane even by today's standards.

I won't dive too deep into each room and photo, you should really take a tour of this place if you get the chance. Pictures only do so much to convey the sheer size of it.

Some of the design featured throughout the house, the attention to detail is a sight to see.

These two men below were responsible for both the interior and exterior design of the estate. The man on the right, Frederick Law Olmsted, also designed Central Park in New York City.

This next image is one of my favorites I took that day.

A view of the kitchen.

The underbelly of the estate.

I will leave you with an image of the man himself, George Vanderbilt. 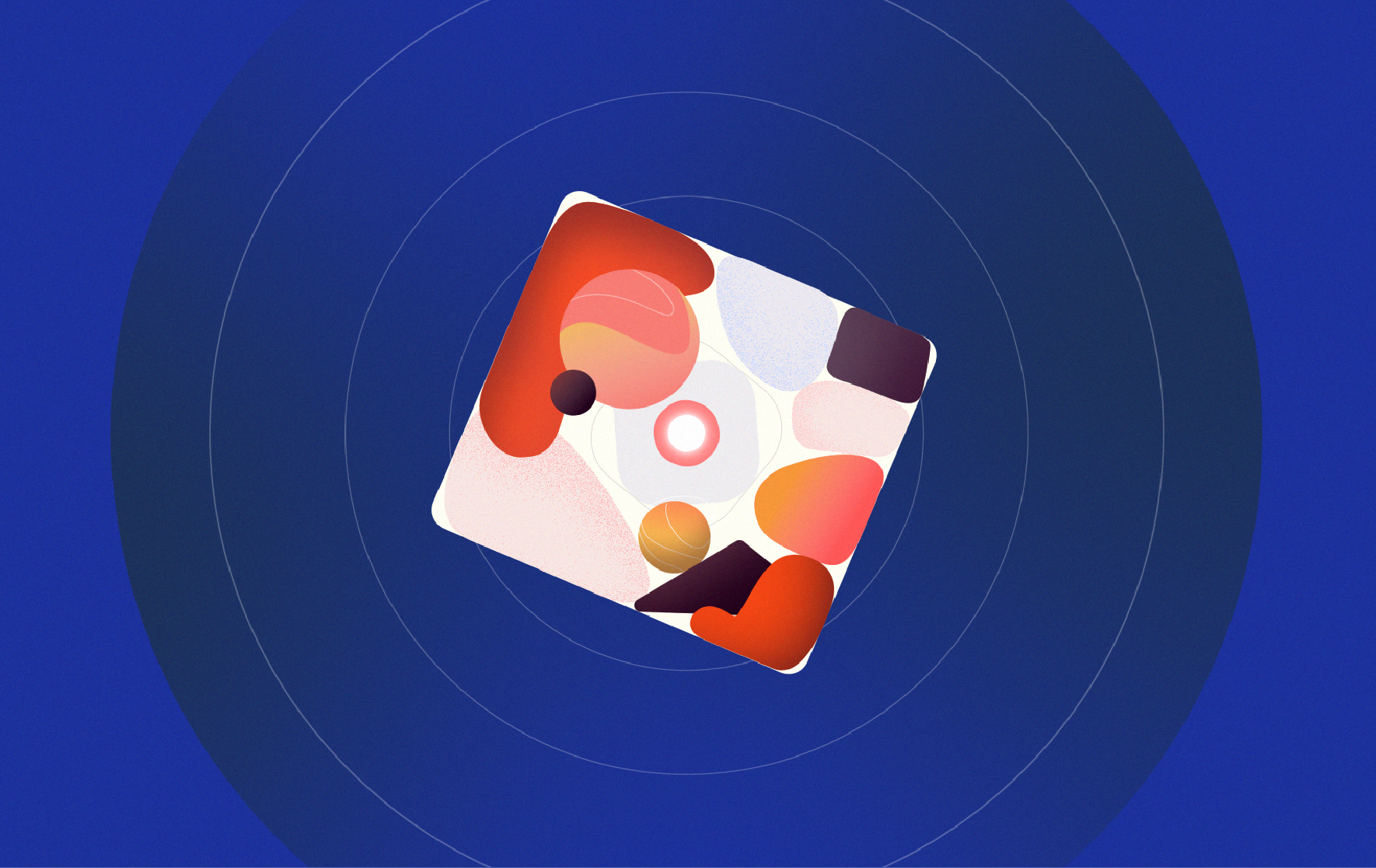 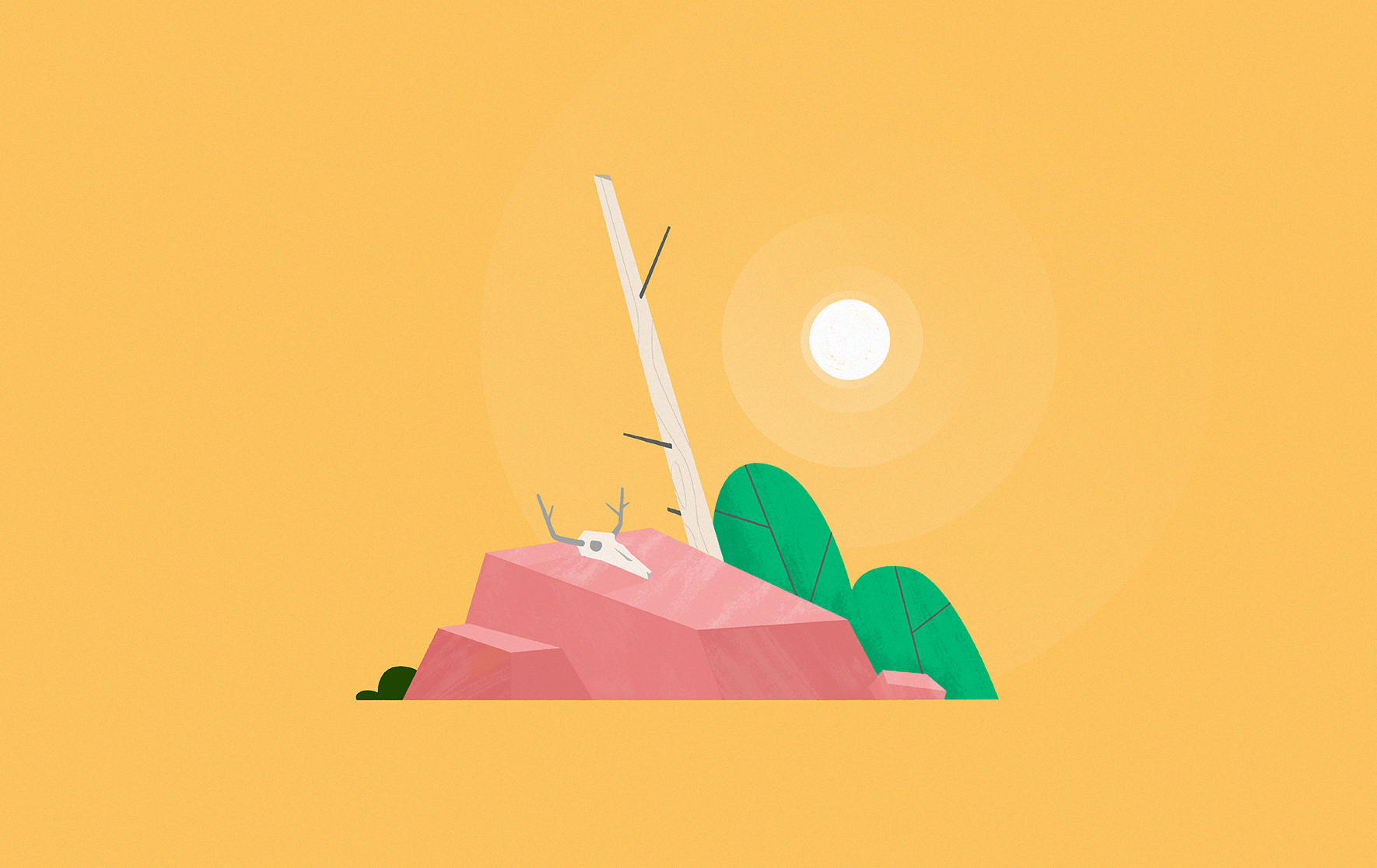